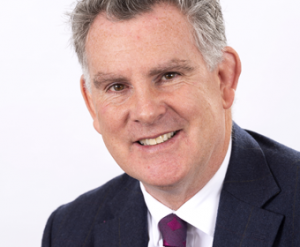 Ian StevensChief Executive Officer
Ian Stevens is a graduate of Edinburgh University, former Royal Air Force officer and chartered accountant who worked for KPMG in Oxford and Prague from 1991 to 1997.

Between 1998 and 2007 Ian was employed by Optos plc, a medical technology company specialising in the imaging of the retina, firstly in the role of CFO in Dunfermline, Scotland, and then from 2003 as General Manager, North America in Boston, USA. 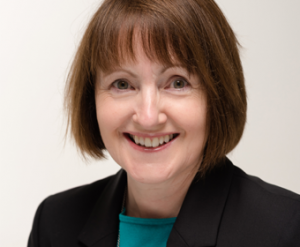 Jill McGregorChief Financial Officer
Jill joined Bsolve Dental in April 2019 from LiDCO Group plc, a manufacturer of hemodynamic monitors, where she was CFO. Between 2011 and 2017 she was CFO at prosthetic hand manufacturer, Touch Bionics until its acquisition by Össur. In 2004 Jill joined Optos plc, a provider of retinal imaging devices, and spent seven years there firstly as Group Financial Controller and then as Vice President and Director of Finance. She is a Chartered Accountant with over 30 years’ experience in a variety of financial roles and has spent the last 15 years in medical device companies. 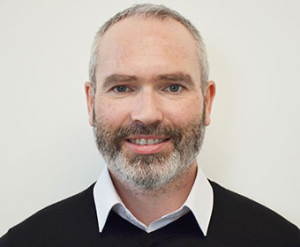 Brian McMullenOperations Director
Brian joined Bsolve Dental in 2006 as Quality Assurance Manager and was promoted to the role of Operations Director In October 2011. In his previous position as Quality Manager he was responsible for successfully leading Bsolve Dental to certification to Medical Device Standard (ISO13485:2003) and was instrumental in introducing a quality management system which are the foundations for our certification to Pharma cGMP. 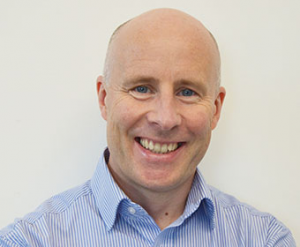 Mark LivingstoneTechnical Director
Mark joined the management team at Bsolve Dental in December 2014 as the Technical Director and he has over 20 years’ experience in the Pharmaceutical and Device Industry in a number of technical managerial roles. Mark also has experience of a variety of dosage forms and has extensive working knowledge of formulating products with controlled release characteristics. He has been involved in the research stages of projects through to full commercialisation and is co-author to a number of patents. Mark has a degree in Chemical Physics and an MBA from Strathclyde School of business. 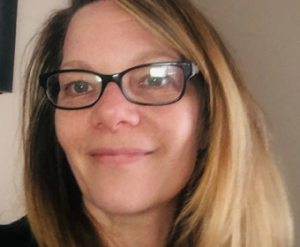 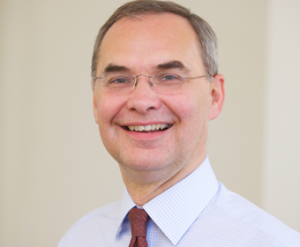 David AtkinsonNon executive director
David is a co-founder of Circadia Ventures LLP which manages Tate & Lyle Ventures LP a London-based fund backed by the global food ingredients company Tate & Lyle. He has a background in investment banking with a specific focus on the food industry. David spent 14 years as an equity research analyst specifically focused on the food processing industry before co-founding Stamford Partners in 1998. Stamford Partners is a leading investment banking firm providing merger & acquisition and strategic consulting services to the European food industry. David has also held several senior management positions in the European equities operations of NatWest Markets and Bank of America Securities, as well as acting as a consultant to HSBC and the VC industry. Currently he serves on the Board of Nutriati Inc. as well as Bsolve Dental.